Many thanks to all who attended our Traders and Raiders fair.  All the money raised will be put forward into our next enterprise project so that we can continue to raise funds for our end of year Y4 treat.

Thursday is named after the Viking god of thunder - Thor

Friday is named after the Viking Goddess of love, war and death - Freyja 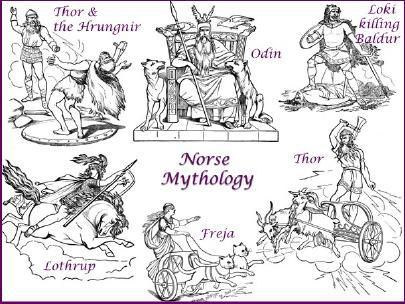 We made our own ‘bows and arrows’ and then tested their flight to answer scientific questions...

What makes an arrow fly further? Does closing the left or right eye make flight more accurate? Does the weight of the arrow affect how far it will fly? How does changing the amount the bow is pulled back affect the arrow flight?

In 4Mc we have learnt all about the Anglo-Saxons; where they came from, why they came to Britain and what they did once they got here. 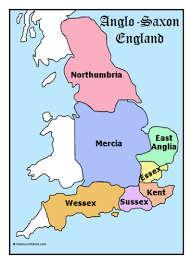 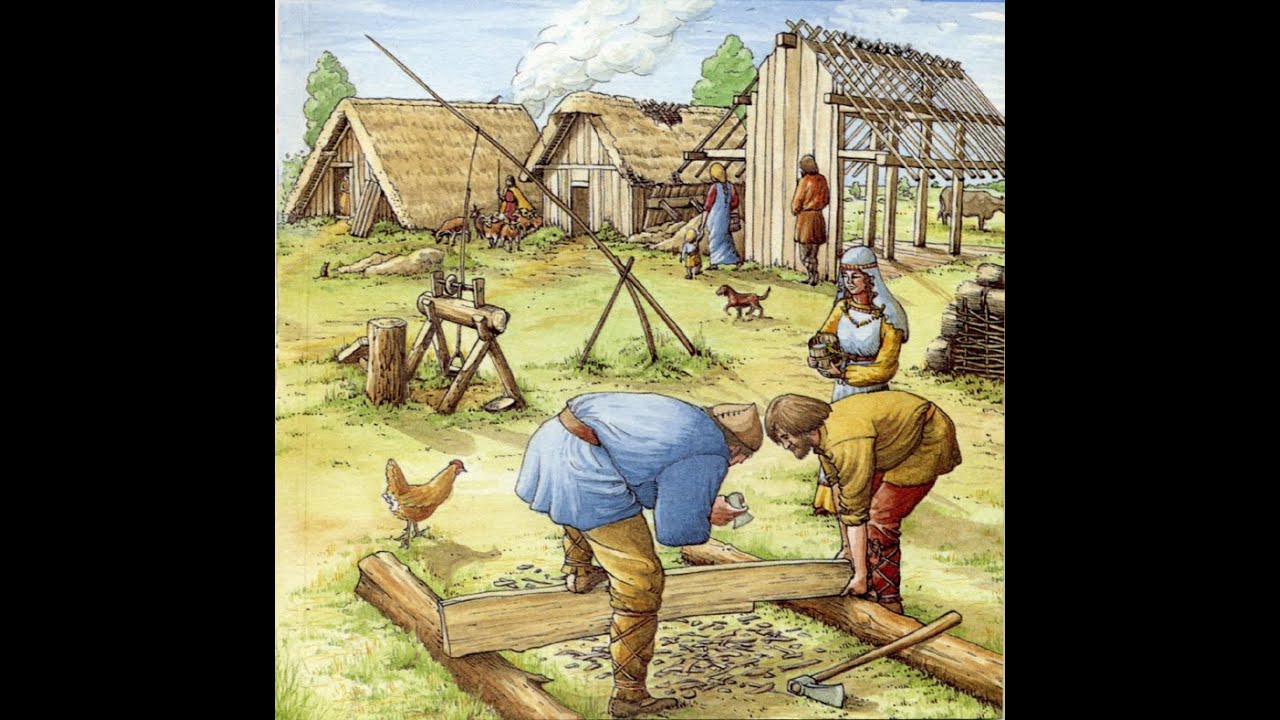 To start our topic the children enjoyed designing and then building their model Anglo-Saxon and Viking Longboats. Did you know Anglo-Saxon boats didn’t have sails?