Big and strong, powerful and brave, the Saxons wave their battle axes and brandish their swords as they begin to invade Britain’s shores.

Sail back to the Dark Ages, where battles were rife and fear reigned. Find out about the life of the Saxons, including how they lived and where they came from. Meet the bloodthirsty Vikings from Scandinavia – never before had such terror swept the land.

Are you ready to shine a light on the dangerous and deadly Dark Ages...?

We have had a really busy first week back after half term. We have been busy imagining what it would be like to be a Saxon or a Monk during the invasion at Brancaster Beach, and even wrote conversation that they might have. We have also been looking at timelines and putting historical events that happened during viking and saxon times in chronological order.

Today, Friday 3rd November, we have been busy getting creative for our topic engage. We have used a range of card and materials to design and make viking long boats; for our trip to invade other countries.

Today, we had some time out of class and away from our topic 'Traders and Raiders', doing something different. As part of the new PE funding, we were lucky enough to have a 30 minute session with 'Dan the skipping man'. During our session the children got the opportunity to try out different skipping skills and techniques. We learnt how to do the 'Pretzel', which was extremely tricky and though I could not quite master this technique myself, some of the children were fantastic at this which shows how brilliant they are!

We also got to play a few games where we had to bounce high to jump two ropes. We had lots of fun and the children even had the oppportunity to buy their own solar skip rope, after the session.

You can watch the different skills and learn how to do them through YouTube, on Dan the skipping man's channel. You can also visit his website to find out more. 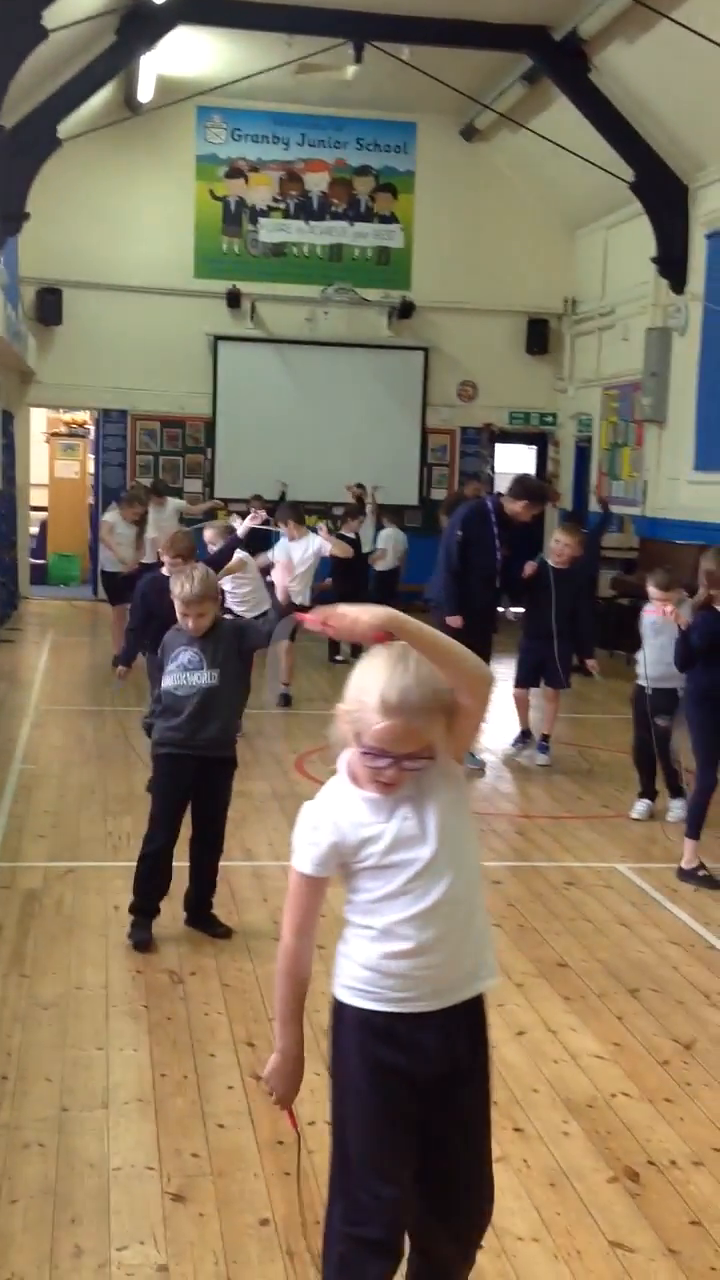 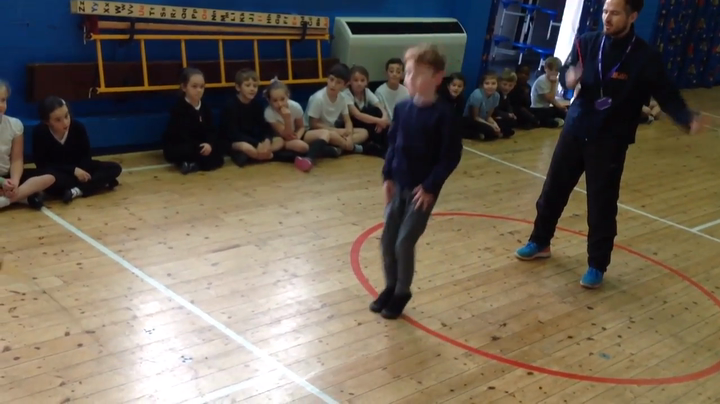 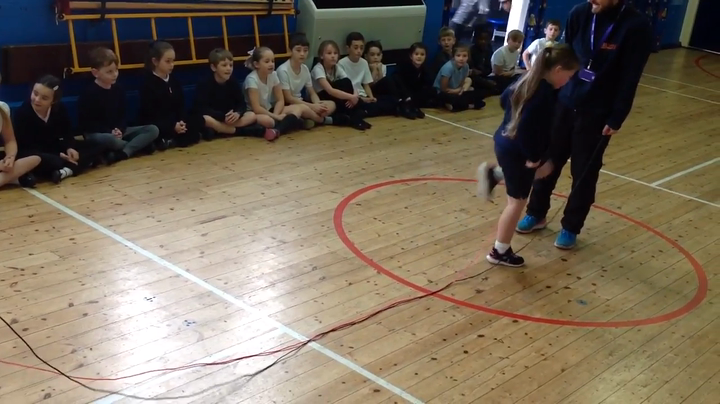 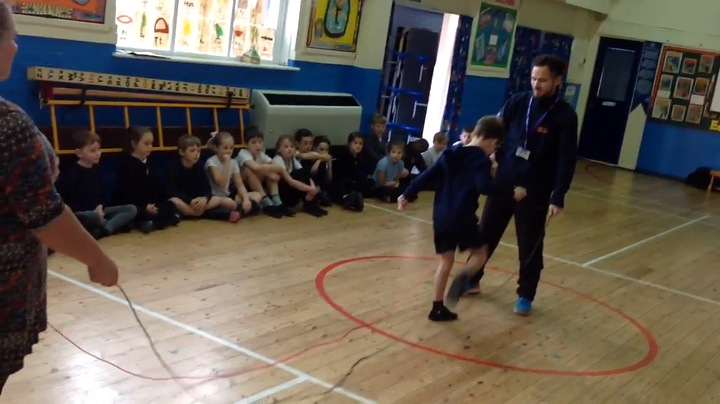 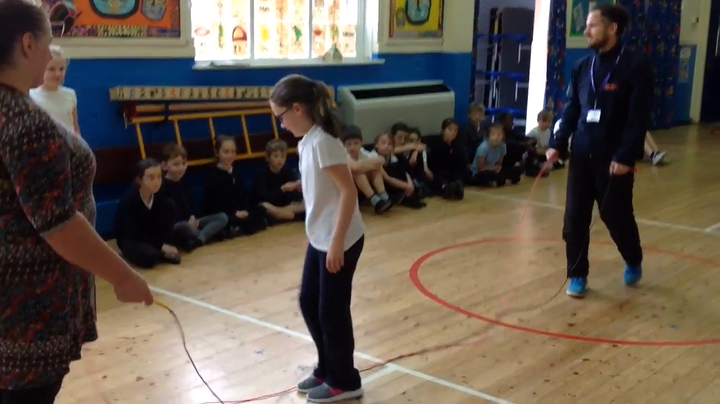 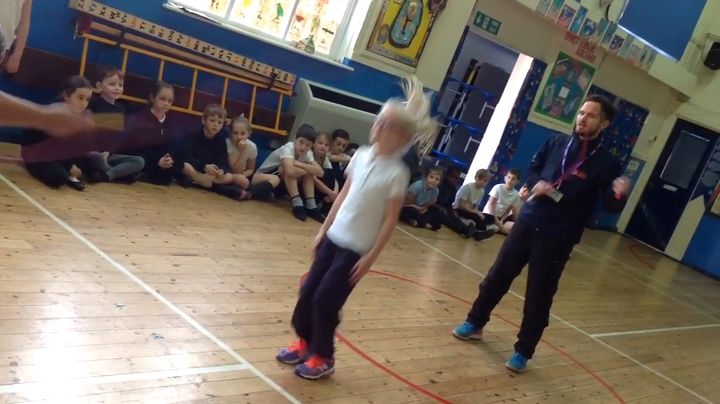 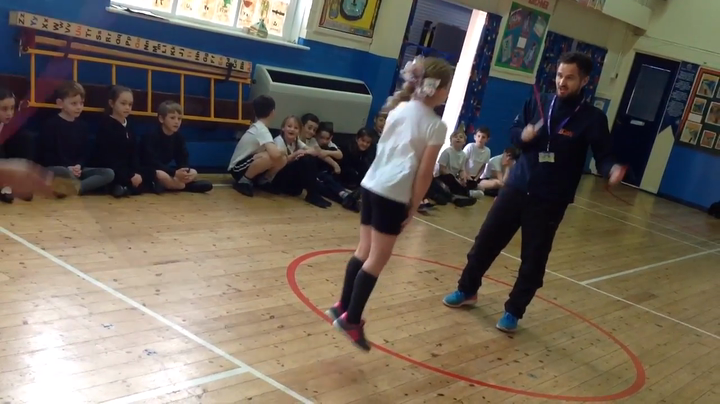 This afternoon (16/11/17) we have been busy discussing what evaporation is and why it occurs. We have set up two different experiments. One side of the class have decided they are going to test whether the size of the container impacts the rate in which cooking oil evaporates. Where as the over side of the class set up their imvestigation to see whether which liquid evaporates the quickest. They have used cooking oil, orange juice and water and place 50ml in three containers that are the same. I have seen some fantastic predictions, using their scientific knowledge about viscosity to help their prediction.

We are going to check them everyday for the next few days to see how much they are evaporating.

Today, Monday 20th November, we had a short assmebly to show parents what we have been learning in your clarinet lessons over the past 9 weeks. The children have worked really hard over the past 9 weeks to learn how to put their clarinet together, learn 3 different notes and lots of songs and games. Though we can still sometimes be a little squeaky, we are making some amazing sounds and are even staying in time with each other!

Here are some of the photos and videos from our assembly! 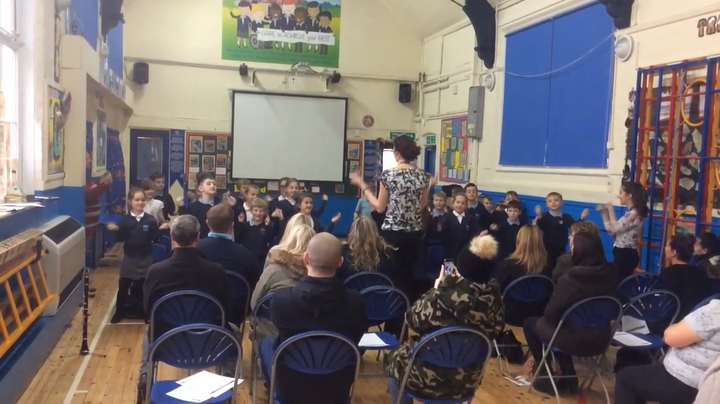 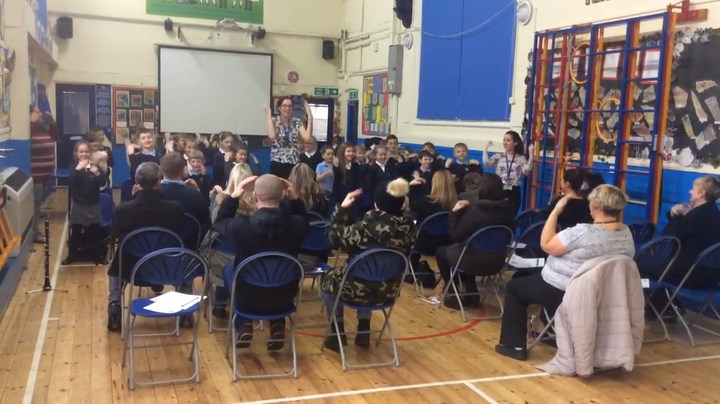 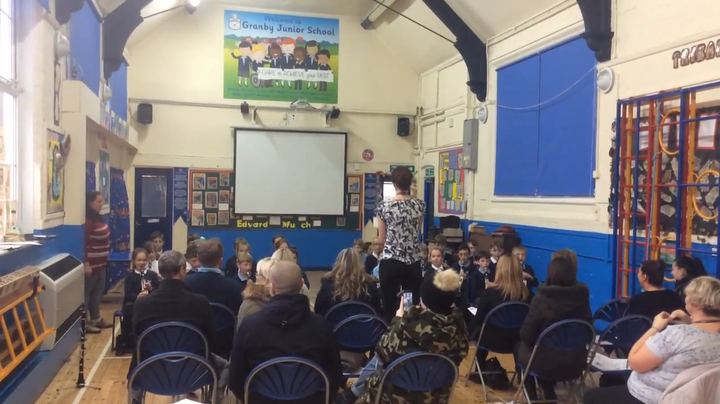 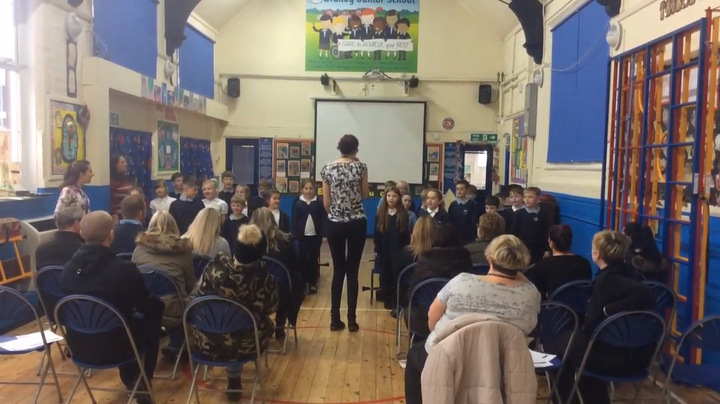 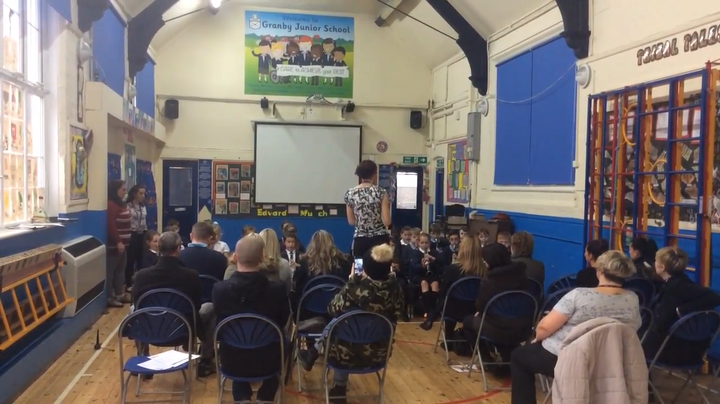 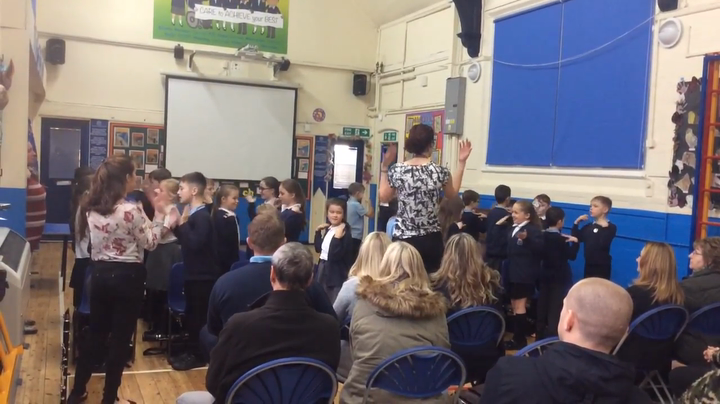 Love to investigate - Did the Romans use toilet roll?

Today (Thursday 23rd November 2017) we were investigating what material would be effective for the Romans to use as toilet roll. The materials we tested were pebbles, moss, leaves and sponge. We then compare in to the toilet roll we use today. We followed our love to investigate board, that told us to complete several test on each of the materials, these inlcuded a softness test, a duarbailty test, absorbency test and a wipe test. The child had lots of fun doing this and found out the most effective toilet roll for the Romans would have been either sponge or leaves. However, we were all in agreement that the toilet roll we use today is better!

Did the Romans use toilet roll?

Did the Romans use toilet roll? 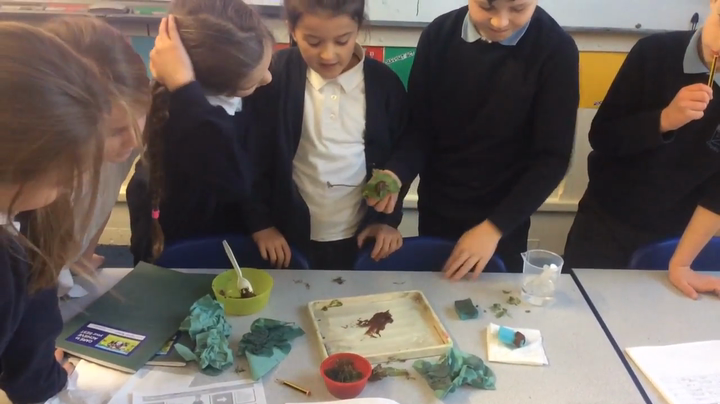