Good morning. All children are up and ready for yet another delicious breakfast. I think they have all got used to a cooked breakfast - so will obviously expect one Saturday morning. We have a birthday girl today - so she was awoken from her beauty sleep with three teachers in pjs singing happy birthday - which is a first for her. Then all dorms were woken by Mrs Stevens singing 'wake me up before you go go ' . But the twist for the girls was that she had a backing group that added dance moves and drumming to keep time. Obviously they all loved it and awoke with a smile. Well only a few tried to hide back under the duvet.

Looking forward to dorm inspection later - all dorms are getting tidier each day. So they can now all keep their bedrooms tidy when they get home. We have seen the evidence! 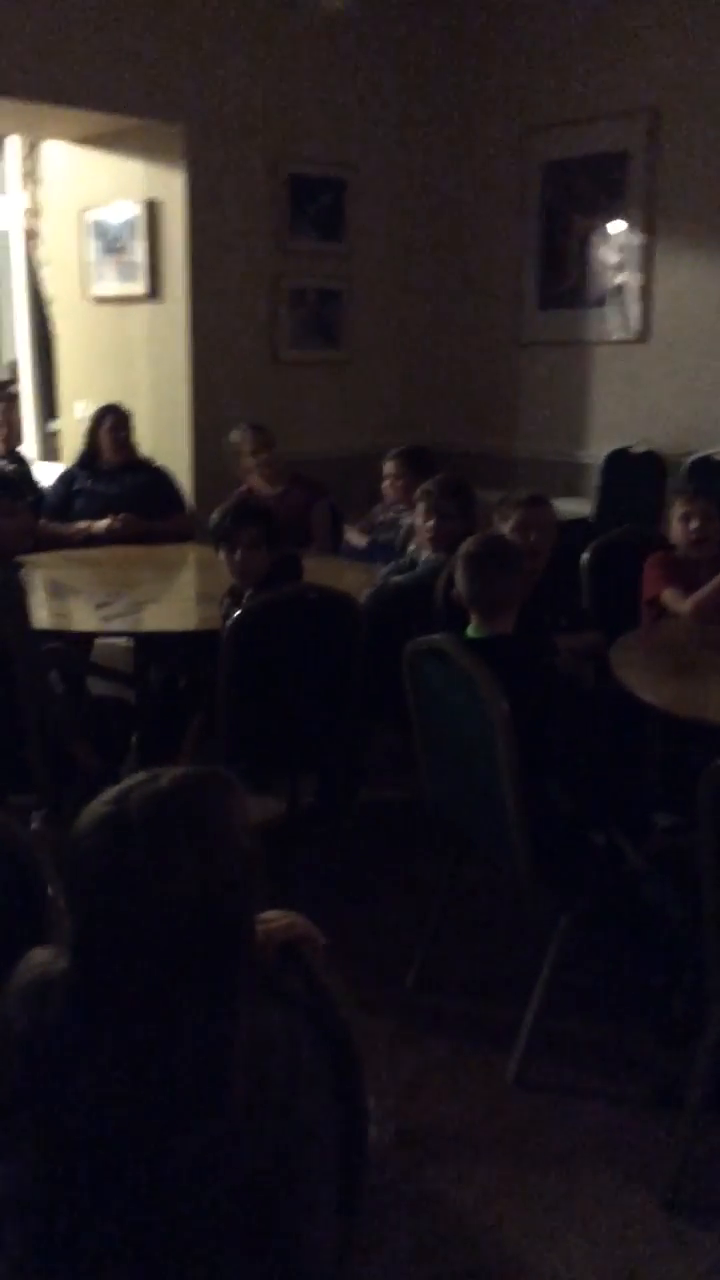 An inspection like never seen before. We have been bribed with sweets, sang to and even had a full musical production. We then played a new game of where is Mrs Stevens? Photos to follow - but can you spot Mrs Stevens? Can't believe we haven't played it before it was so much fun!

Where is Mrs Stevens?

Where is Mrs Stevens? (And evidence of children learning to pack!)

All groups are well under way with their activities. Two groups are on site and one have been in the indoor climbing wall. Some managed to traverse to bourbon corner - but none made it to jammy dodger ridge. But they all managed to climb to the top and touch the ceiling. Now they are running around the grounds with a map finding orienteering posts!

Mr Bond's group have been on the mountain bike track. Huge successes by all, they have been on the see saw, round the s bend and over the pump track. Yet again the Whitehall staff have taught children to ride a bike - huge smiles on their faces. They have even then been on the track. So proud of them all this week and all that they have achieved. More later as the groups return from their adventures.

Miss Robinson's group have had a fantastic day caving and mountain biking! Everyone tackles challenges and had huge smiles on their faces! Photos below :) Mixed in with these are pictures of the mass clean up after all groups returned to be hosed down after swamp diving/caving!

Mr Lancashire was immensely proud of Group C today; every one of our group earned a fantastic personal achievement, challenging themselves to face fears and overcome physical and mental obstacles. The children dangled from bridges, squeezed through tiny gaps in rocks and scrambled up precarious heights - all the while encouraging and supporting their peers. Well done to you all!

Mrs Stevens' group have been caving at Stoney Middleton. First there was a climb up a cliff, then squeezed through roots to go into oyster caven. Once in there was paddling over stalagmites - no canoes needed. Lunch was in the village of Eyam with a history lesson.

More fun was in the afternoon when they went stream scrambling - very slippery, very wet and lots and lots of lots of laughter could be heard.

We've learnt to ride a bike 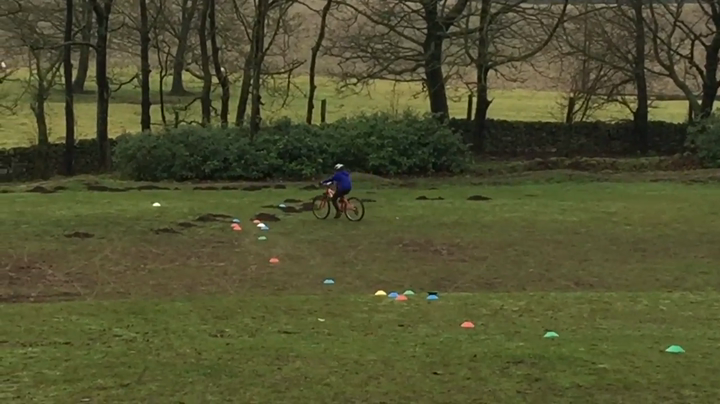 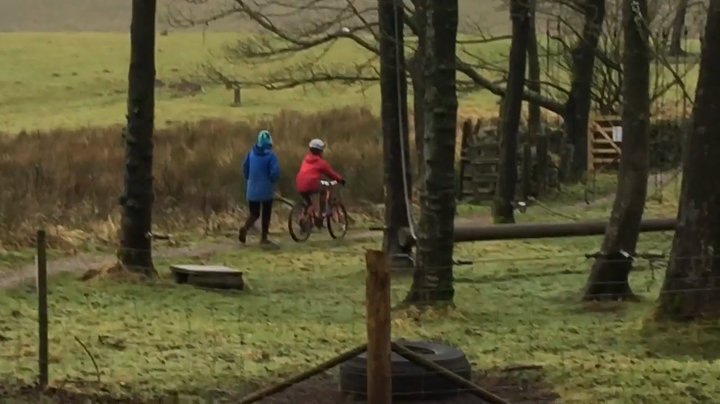 Mrs Shelton's group have been caving this afternoon and all children and teachers have been down the miners' toilet! Then they all became swamp monsters!!! Two children even tried to swim across - which has never been seen before. 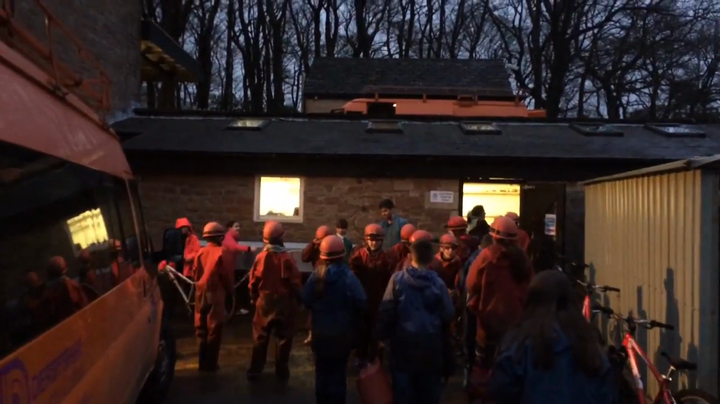 More photos of the day

We have all had a marvellous day. All children are sat listening to the games for indoor mini olympics - all teams are competing in individual and team games against the other groups and teachers. So much has been achieved today. There will be lots of photos added later tonight when we have stopped having fun.

Good luck to all teams - will let you know who wins. Then we have birthday cake for supper - to finish off the day. We have had so much delicious home made food this week and would like to thank Bob the chef and his team for all the work they have put into all our meals.

Birthday cake for supper and our last tea together